EPSC has now been awarded RYA Recognised Training Centre status, which is fantastic news. A great big “thankyou” to everyone who made this possible.

This means we can formally certificate all RYA courses we run. 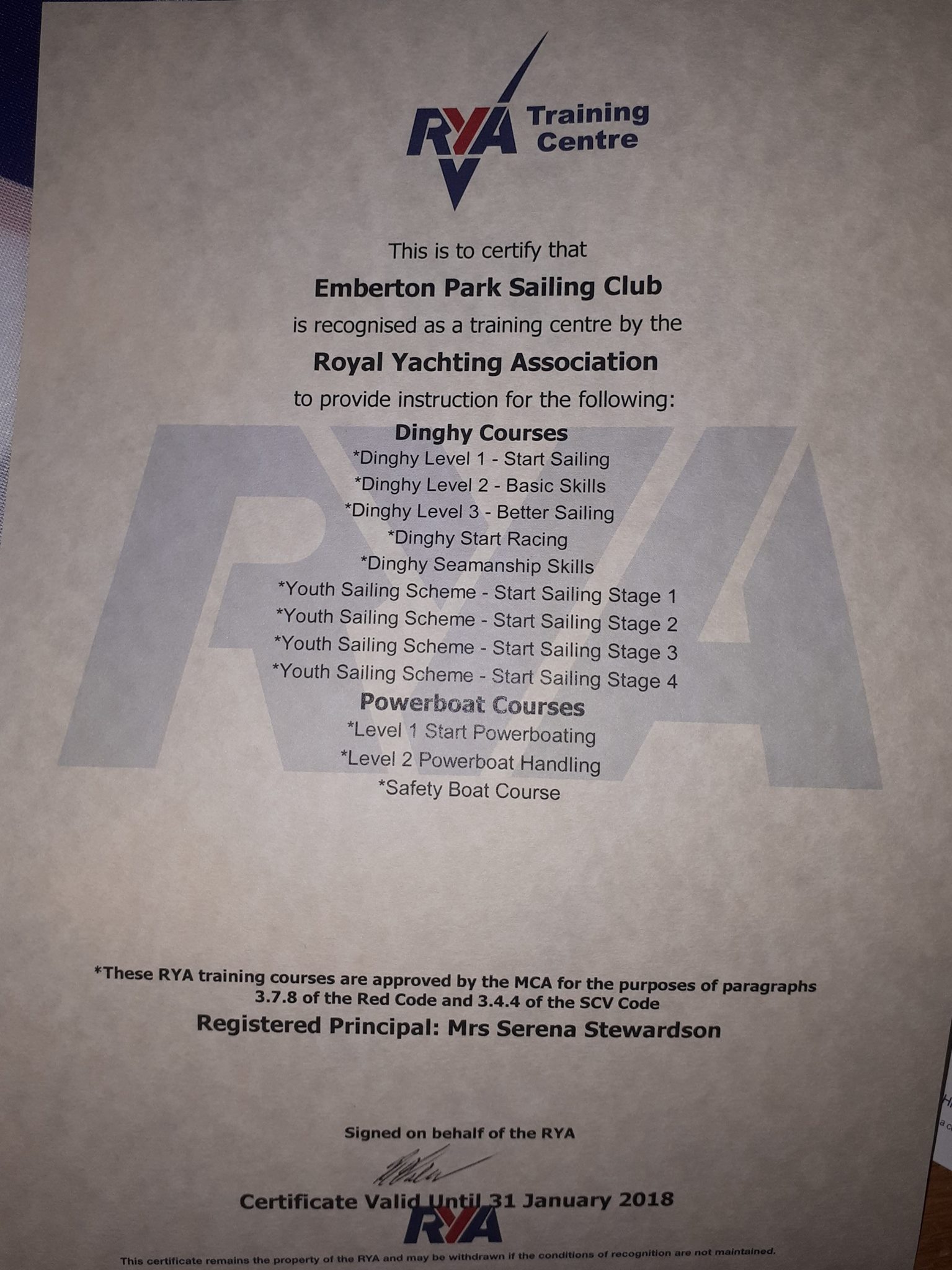 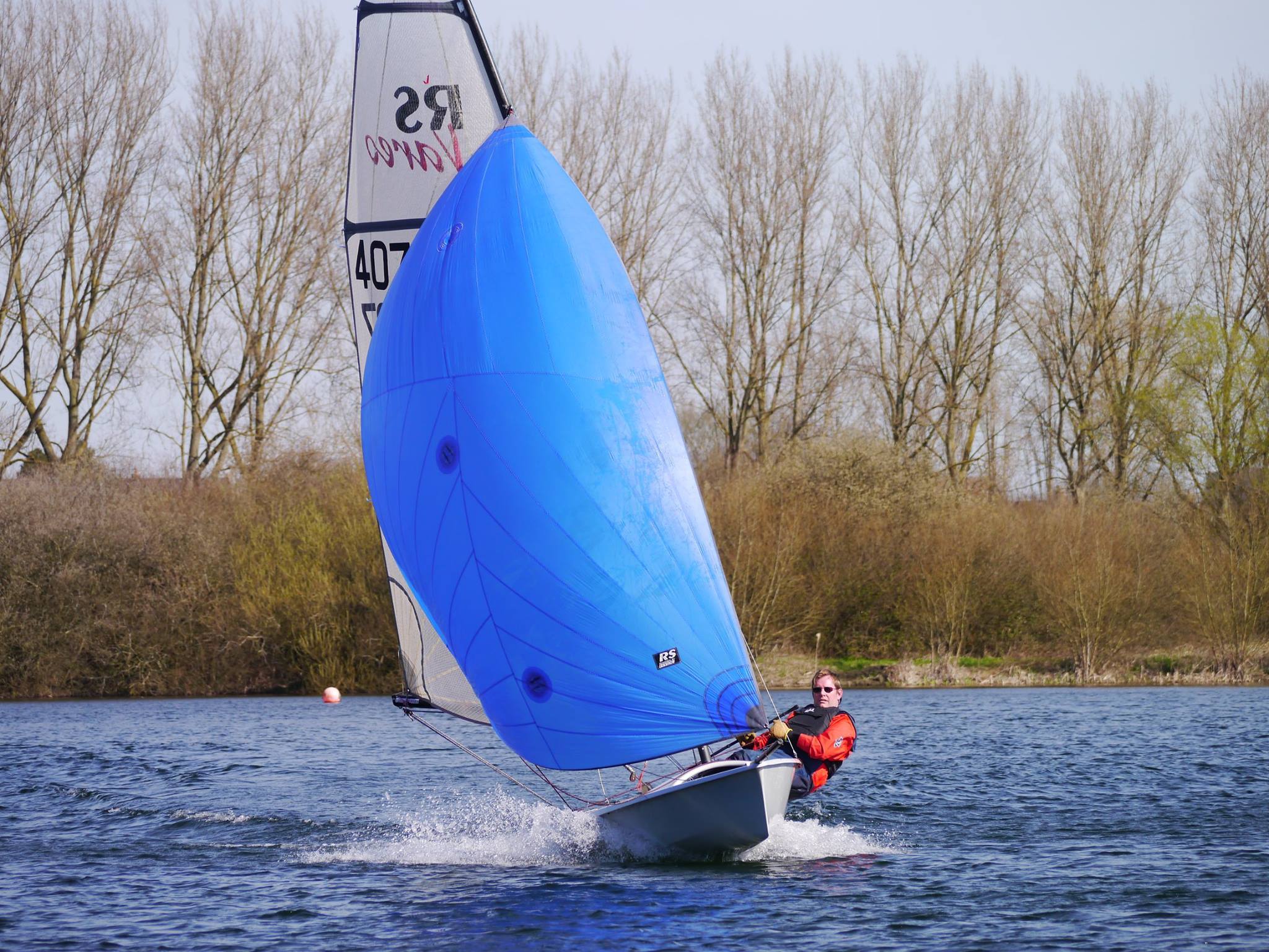 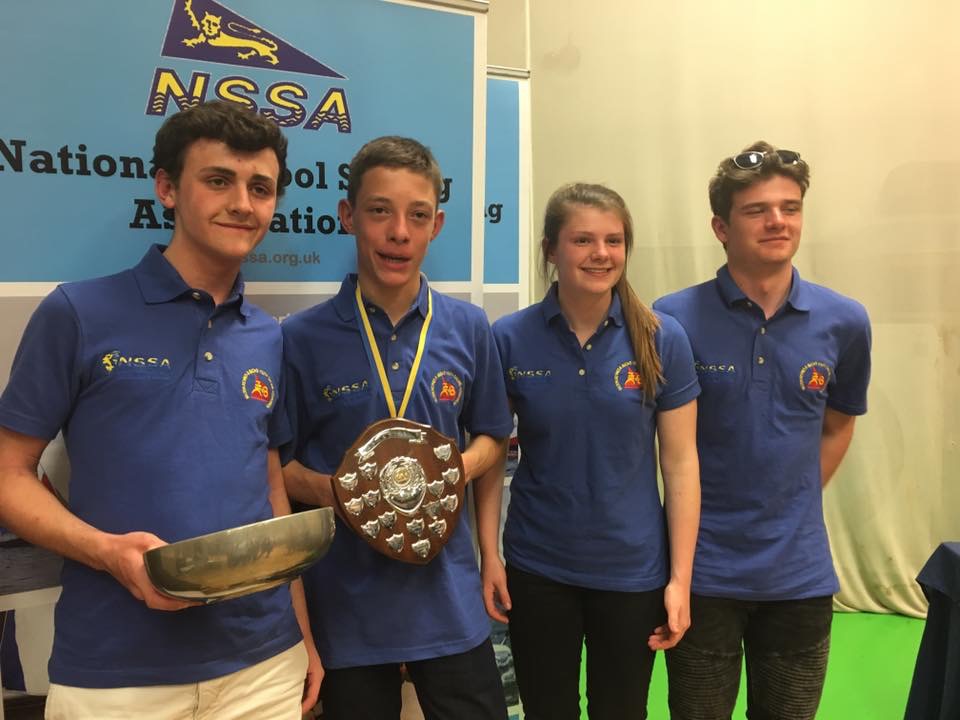 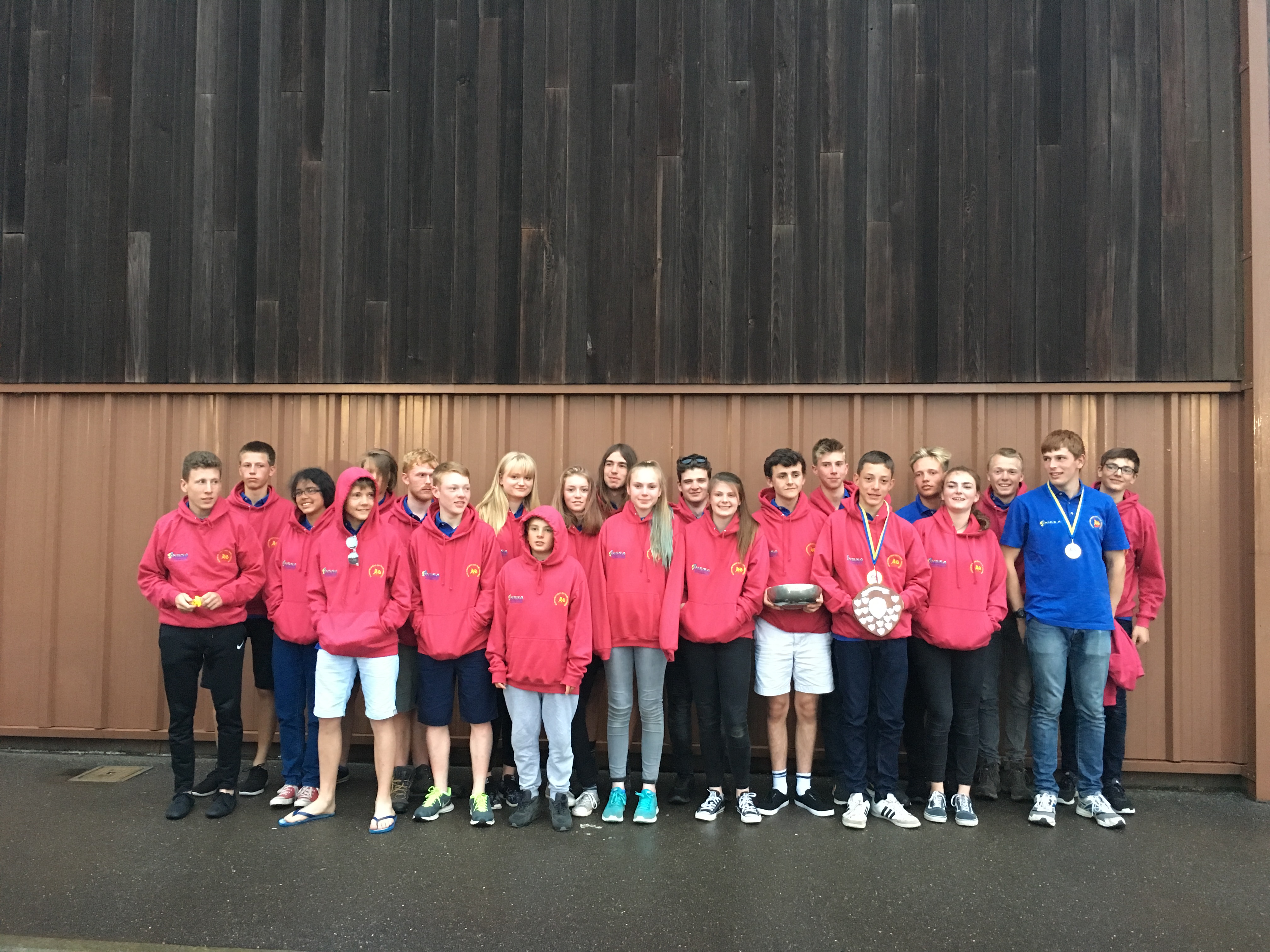 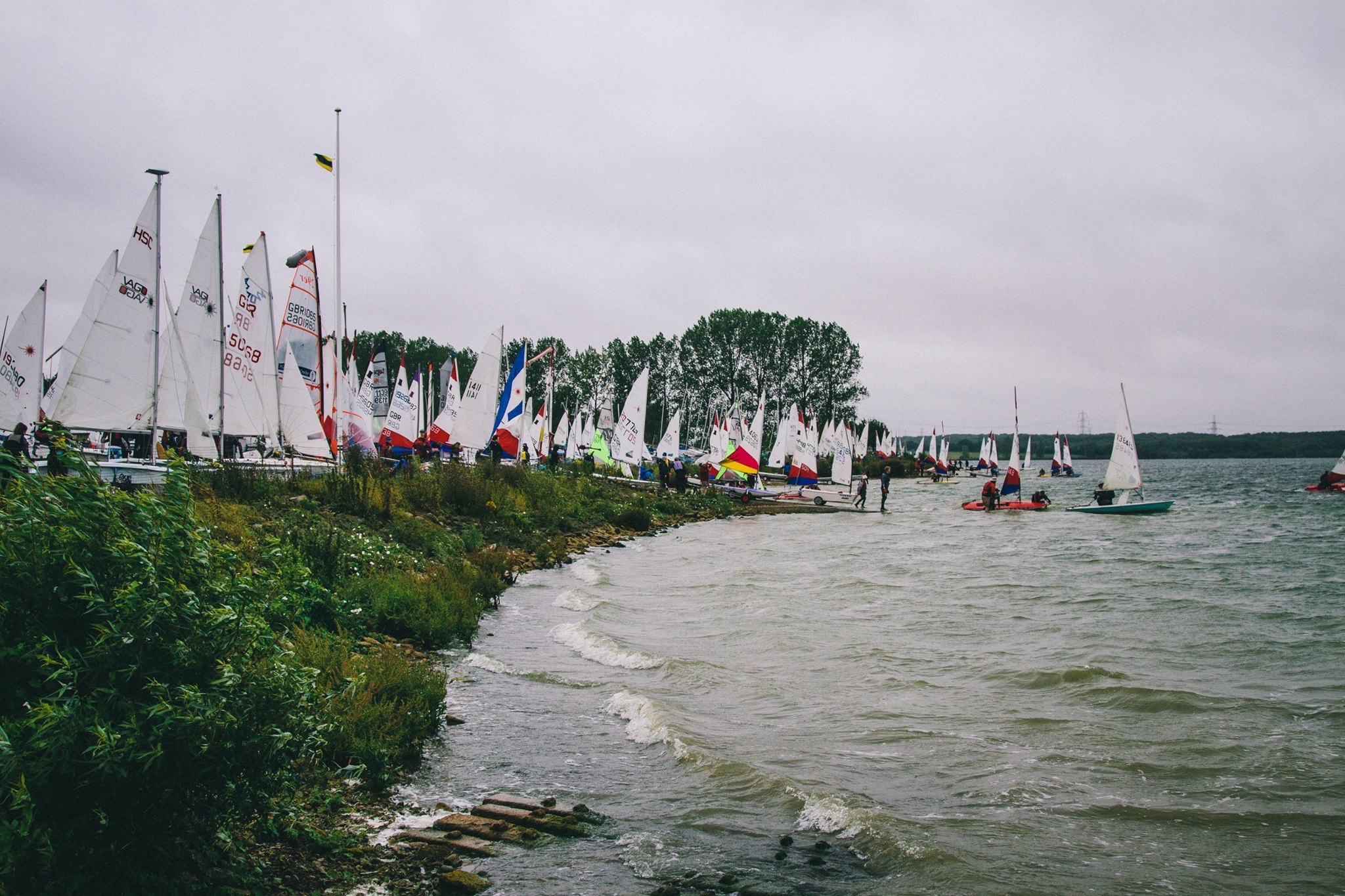 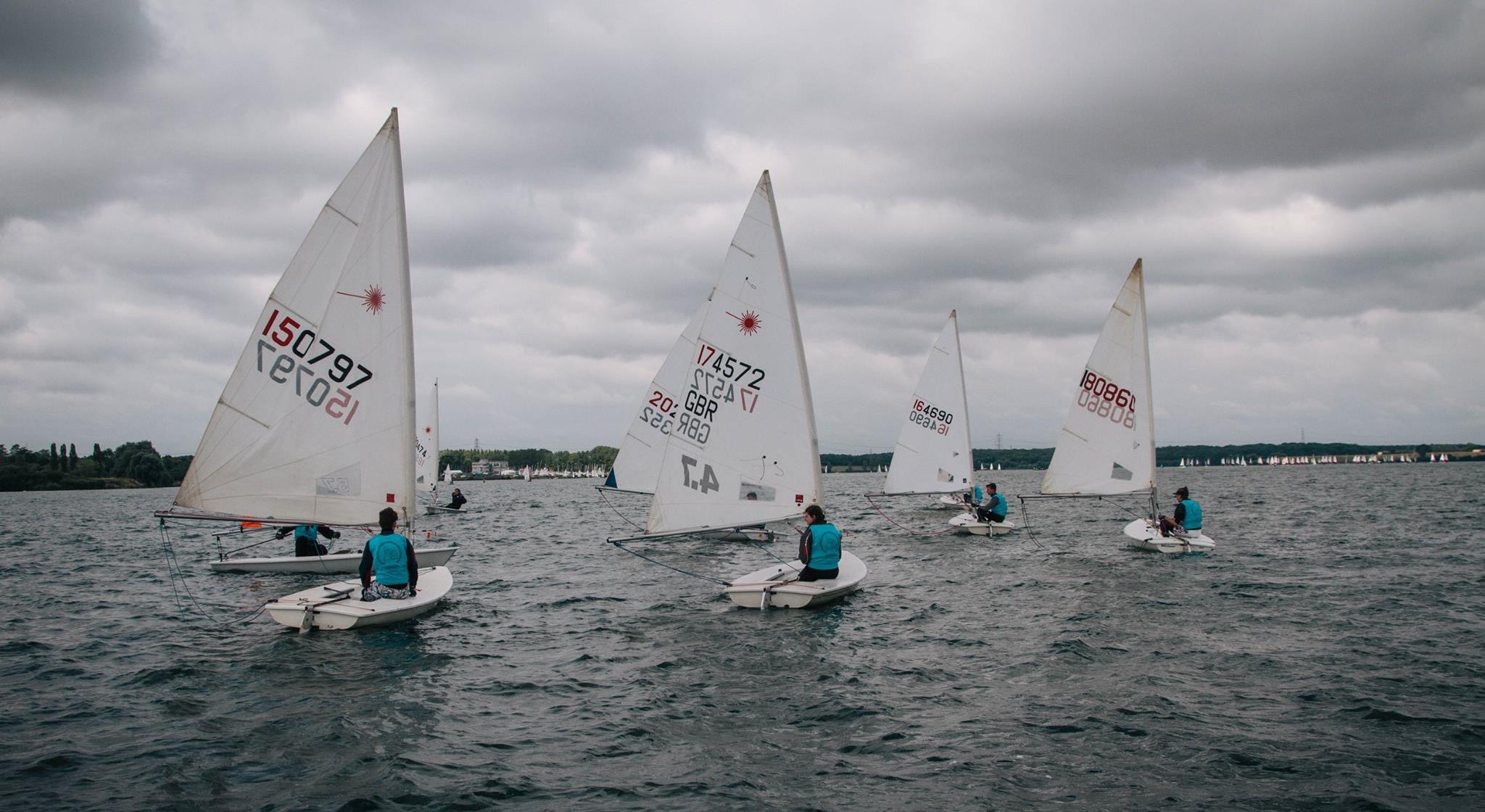 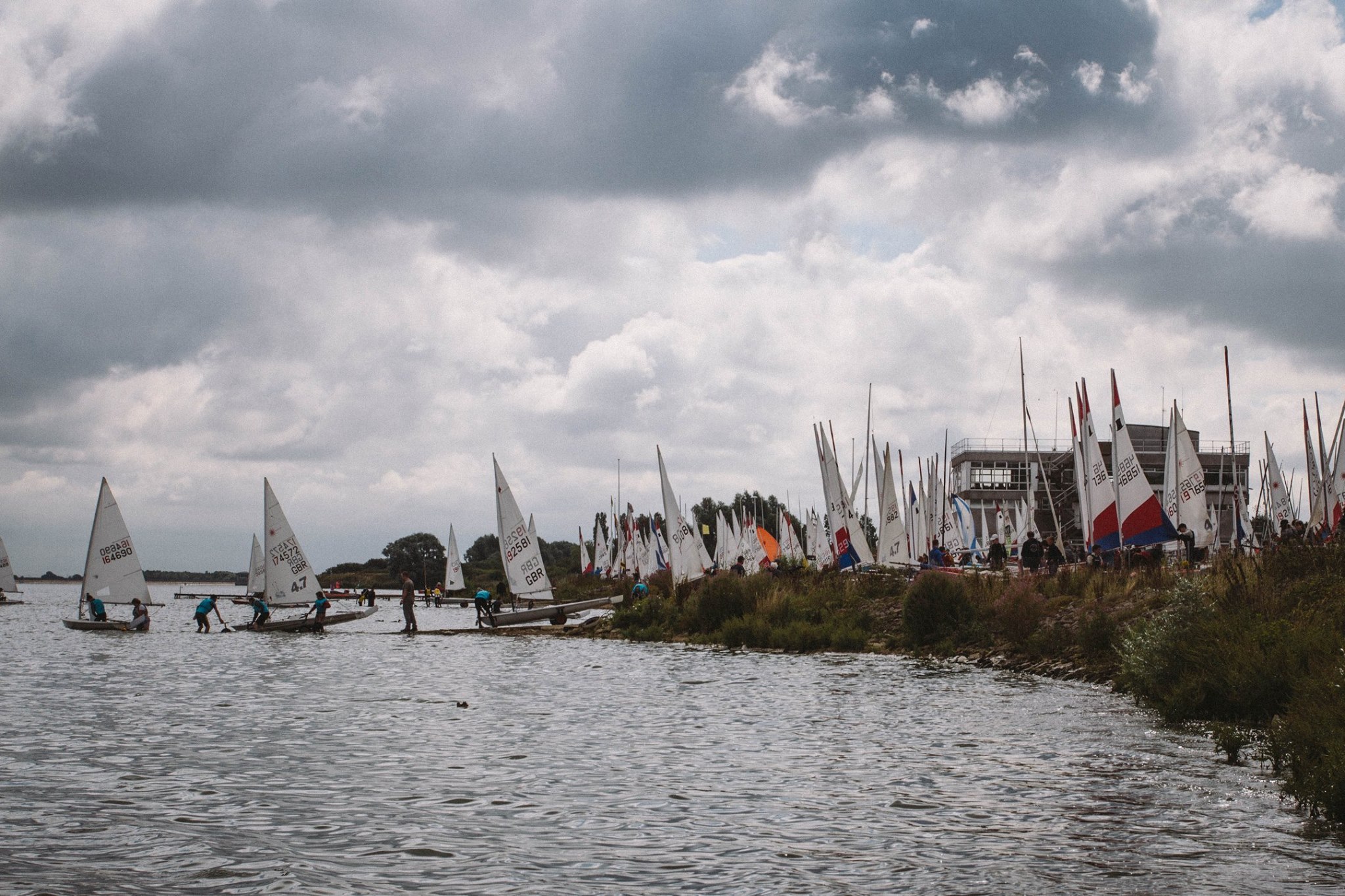 Difficult conditions for the sailors during the New Years Day Race, meant Rob Bell (safety boat), was kept busy for the hour long race. Congratulations to Jack Bryant for leading the way from the start. 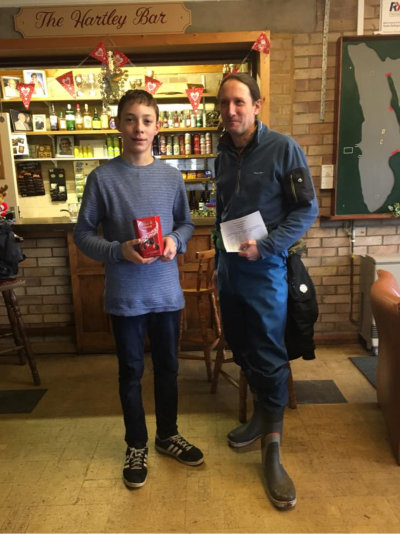 A great evening was had by all at the annual EPSC Christmas Party. Lots of food, lots of laughs and lots of singing carols accompanied by the EPSC “scratch” band. 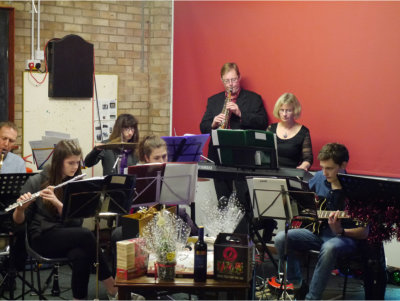 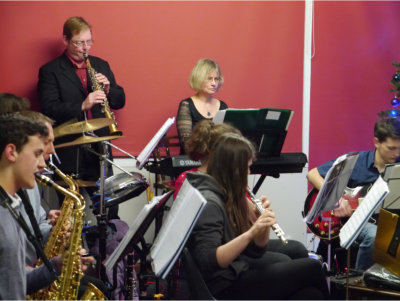 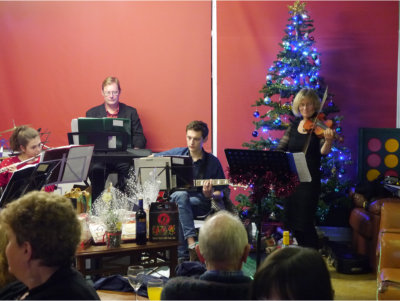 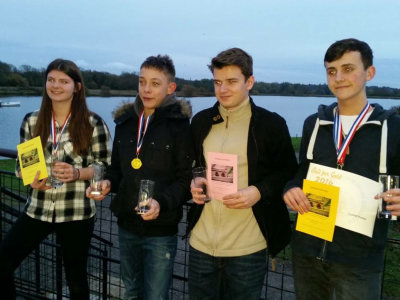